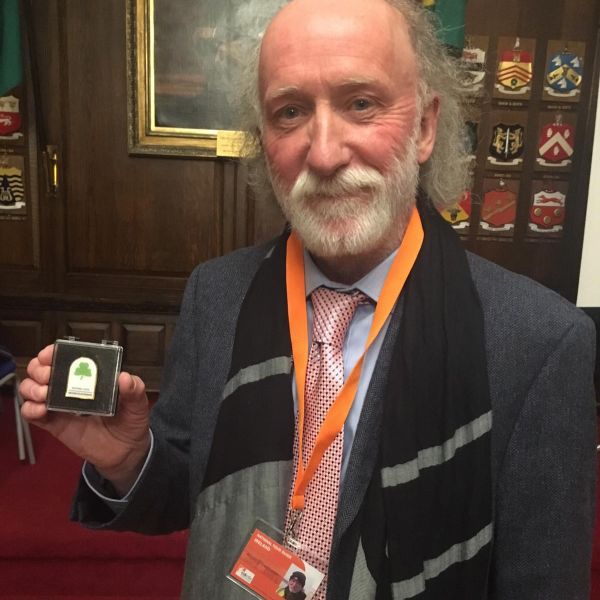 Being as I am a native of Dublin, it is part of my DNA to have an amusing sense of humour. This I try to bring to my tours by bringing to life the characters and events that have shaped the history of my city and its people. My piece on 'Looking for Perfection' is my humble offering in terms of expressing my feelings about a city that has in its own way  a sense of being able to pull at the universal consciousness of curiosity. Every page of the narrative is compelling, the theatre of life is everywhere to be seen.

With a mix of humour interspersed with the connectivity of events and the help of the physical landscape bequeathed to us, I want to attempt to introduce you to my city, warts and all, as they say. With all its complexities it remains a symbolic fusion of creativity, sporting immortality (if you are a Dublin supporter) great music with a world –famous reputation and of course scenery that is inspiring. Its all within touching distance. 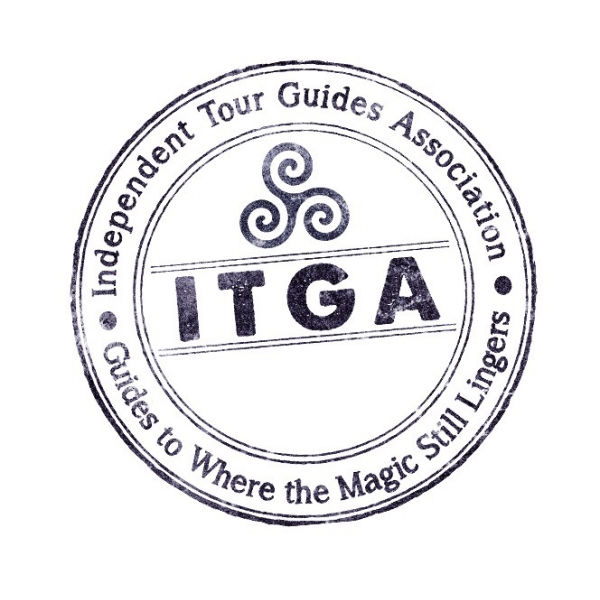 I conduct my tours primarily in English. However, I also speak Dutch to intermediate level and give translations in Irish were appropriate on my tours. I am a student of history and politics having studied and obtained a BA in International Relations. In addition, I have certification as a trained Tour Guide.

I am also prone to singing and reciting a self-penned verse-so you have been warned. The shackles of shyness no longer apply.It would be my absolute pleasure to walk with you through the city of Joyce, Wilde, Swift and many more great artists. So take a walk on the Wilde side, and I'll see you in Dublin. 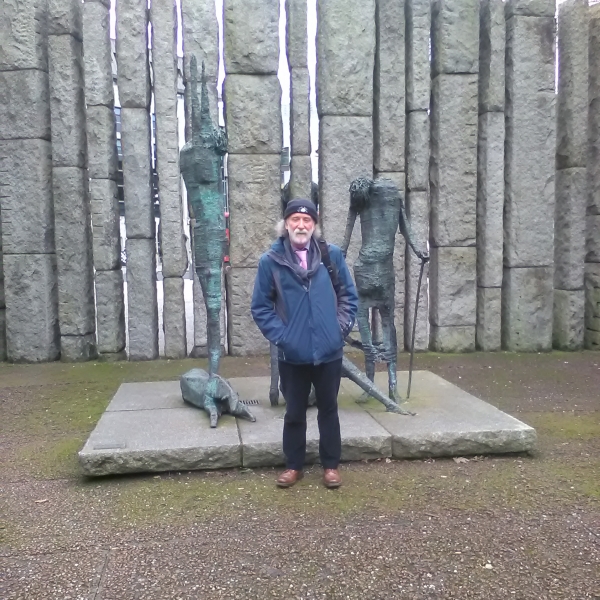 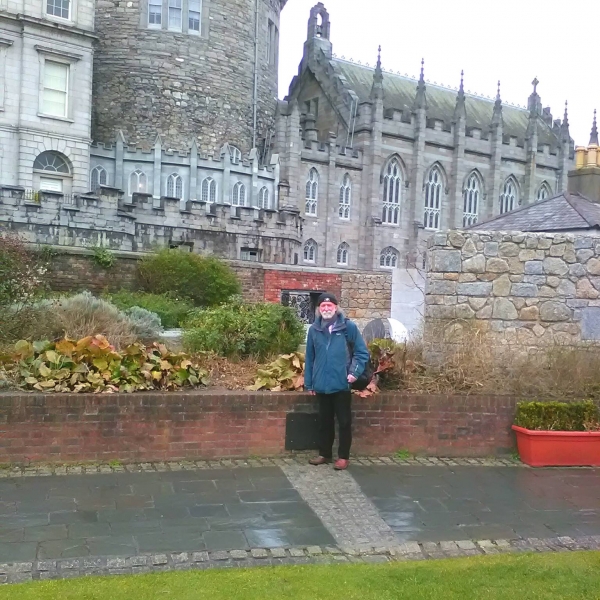 Origins of the name Tailteann

The name Tailteann is associated with Teltown in County Meath which is where it is believed the Tailteann games originated. Some sources date this to 632 BC. They were inaugurated by King Luaghaidh Lamhfáda who ordered the celebration in honour of his deceased foster mother,  Tailté. It is said that the games continued up until the arrival of the Anglo-Normans in 1169 AD.

A sport very much associated with the Tailteann Games was hurling. But it also included the arts and featured drama and story-telling and poetry recitals. There was an attempt in 1924 to revive the games to celebrate the achievement of Irish Independence, but alas this petered out.So you see the word 'ancient' is very appropriate and we use it accordingly. Hurling, by the way, is regarded as one of the fastest field sports on earth. Check it out as they say.

County Meath (a close neighbour of Dublin) is very much connected with the story of Ireland.The High Kings, Saint Patrick, Newgrange-a UNESCO World Heritage site, are all located here not to mention 'The Battle of the Boyne'.

The undignified duty of mortal demise hidden behind the walls
Pull at the consciousness of accountability, morals and all
Monuments of stone tell of past glories and endeavour
Kingdom of heavenly Spires aspiring to a coming together