There is no doubt that the Vikings have left their mark on Ireland and Dublin in particular. The Vikings may have laid its foundations, but the city developed its own identity that over time has become perhaps best illustrated by the wit of its people. From very humble origins Dublin, our capital city, is in every sense a city on the periphery of Europe but with a unique capacity for self-expression. But let's get back to the Vikings.

Tourists from Norway were a common sight in Ireland from the 9th to the 12th century in particular. Below we see a ship of the Norse fleet heading our way for a bit of R & R. Did they enjoy their stay here and did we enjoy their company? We argued about that for about three hundred years until the arrival of Anglo-Normans towards the latter part of the 12th century. They, in turn, took up residence for about seven hundred years displacing the Vikings in turn.

The origins of our city are intertwined with the arrival of fierce warriors from Scandinavia. They left an indelible mark on the city which still resonates to this day. But that is just part of the story. In 1970s Dublin huge controversy arose when excavations at Wood Quay unearthed significant Viking treasures. This resulted in the people of Dublin taking to the streets to protect their Viking heritage. Listen to the opposing arguments as we relive the controversy. This old quarter of Dublin holds many other tales which form part of our tour.Sitric Silkenbeard, the first Christian Viking King of Dublin, equally has left his mark on the city. What exactly? The oldest streets in Dublin also have stories to tell that lends to our understanding of Viking and Medieval complexities.

Why not join me to learn more about this hugely significant period in Irish history by retracing their steps through Dublin and looking at their contribution to shaping our city. 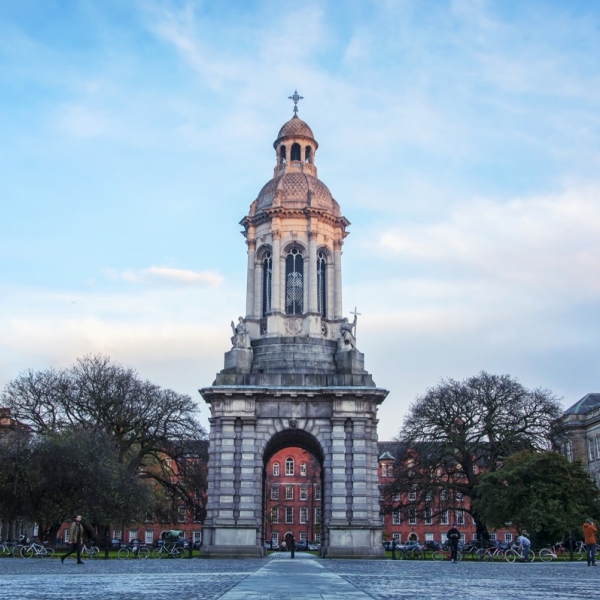 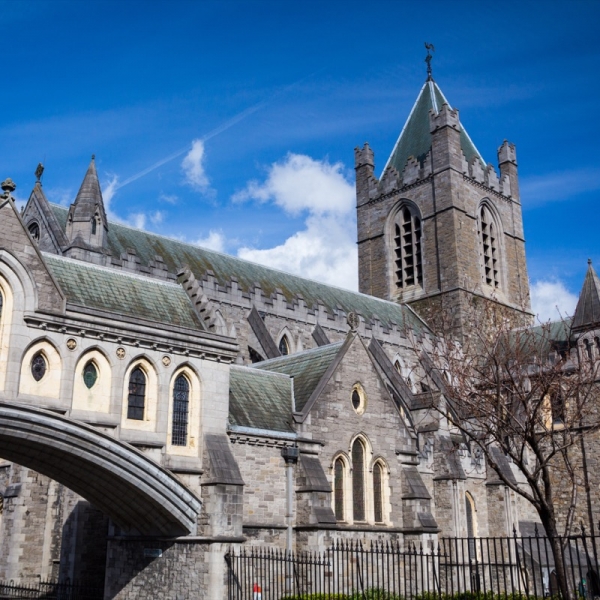 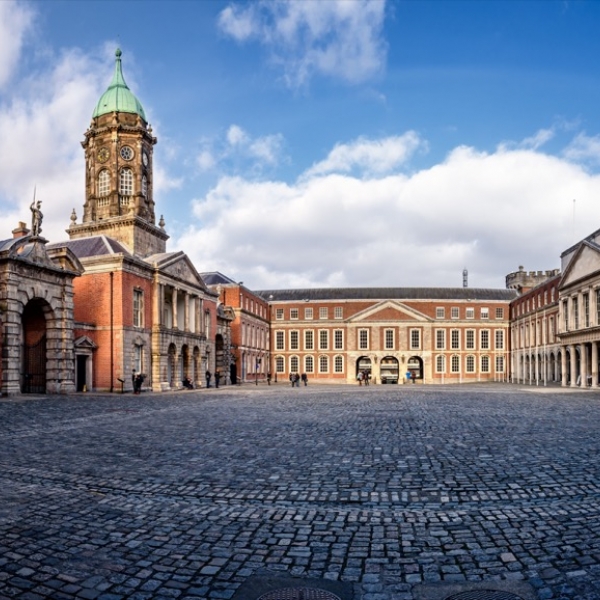 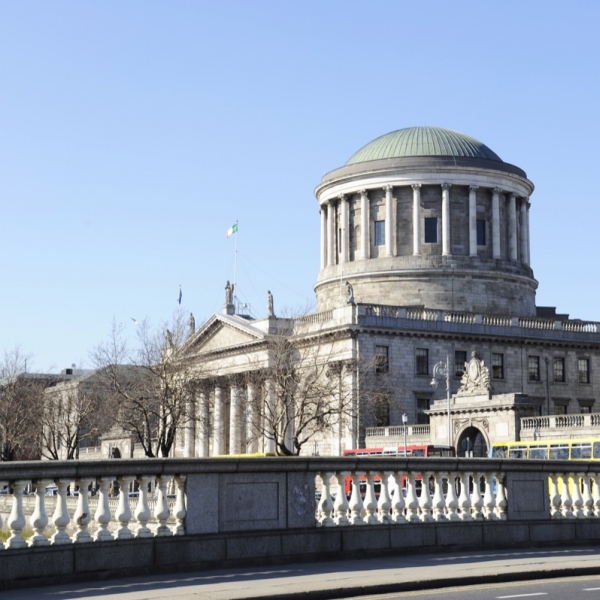 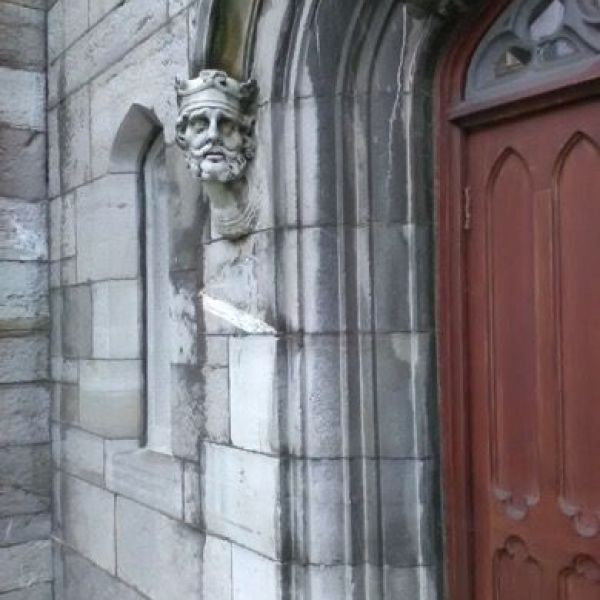 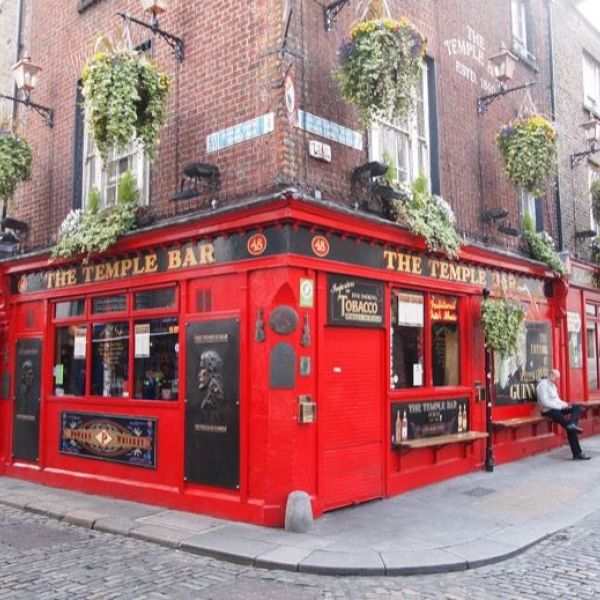 The Vikings are becoming more and more an elaborate part of the Irish historical narrative. They were never written out of history as we have seen with other cultures in other spheres of antiquity but nonetheless were never afforded perhaps their rightful place on the hierarchical imperative that is sometimes viewed through the looking glass of indifference. In our case and in the spirit of the times, the monks castigated these people for all of the terrible deeds inflicted upon their hapless victims. The contemplative societies that poured scorn on the ‘Heathen’ as they called them were perhaps guilty themselves of an over-enthusiastic admonishment of a society devoid of any Christian perspective that they perhaps themselves equally viewed as being potential challengers to the status quo.

Either way, the Vikings on their sojourn in Ireland laid the foundations for a number of the cities that we inhabit today. Their influence we acknowledge by the holding of events to mark an occasion that speaks of our Viking past. Academia has added to our understanding of the epic voyages of these nomadic mariners. Artefacts found under our feet have wetted our appetite for more. Plundering the past might not help in our appreciation of who these people were and of what they have bequeathed to us. Hiberno-Norse is not a new term but puts a different complexion on Irish history. As we digest the saga of the Vikings anew, we can perhaps better appreciate their legacy and legends that we still talk about today. They are becoming more and more relevant to the past as is history itself to today.

"Thank you so much Antoin, we enjoyed our time with you very much. Your knowledge was shared in such an engaging way. Fascinating historical stories! Truly was what we needed after a difficult trip. Thank you!"
- Maureen

"I had the opportunity to do the Churches and Cathedrals tour. The journey had something special because the guide was passionate about Irish culture and language. It was fascinating to hear stories and facts about Dublin and see the beautiful churches that make the city a rich culture. I highly recommend this Tailteann Tours for the excellent customer service."
- Acauan Malta

"We enjoyed spending part of our day with Antoin. Due to some scheduling issues, he was gracious enough to rearrange his schedule for our tour, which we really appreciated. He is very knowledgeable about the city, was punctual and very accommodating. He even offered to extend our tour to cover extra areas."
- Private Client

The undignified duty of mortal demise hidden behind the walls
Pull at the consciousness of accountability, morals and all
Monuments of stone tell of past glories and endeavour
Kingdom of heavenly Spires aspiring to a coming together

Please note: Booking is essential; To avoid disappointment, please contact us in the first instance to secure your place on one of our tours or use the online booking facility.

Meet at the main entrance to Trinity College on College Green. Prepare for a 2-hour walk approx, with a stop for a break in between. Bring good walking shoes, raingear of whatever variety and a sense of humour. A rendition of a verse or a song in my best Dublin accent is included.

An appropriate footnote might be: 'Bíonn siúlach scéalach' - 'Travellers have tales to tell'. Source anonymous.