In Ireland thankfully we are not normally subjected to earth shattering explosions or seismic sensations on the Richter Scale of destruction. Such phenomenon are normally associated with countries or regions of the globe that have a history of such happenings or that lie unfortunately in close proximity to volatile areas such as in Japan, Turkey or closer to home, Italy. However, we have in recent years felt tremors most notably in Donegal. Indeed, according to the Irish National Seismic Network (INSN) there have been a number of off shore earthquakes over the last number of years most notably: 40 km off the Wicklow coast at a depth of 1 kilo meter on the 11th December 2020. In terms of the language that one attributes to this particular study, where does it originate from? We might recall hearing about the epicentre or the seismology of an event; but what do they mean and who or what do we associate them with?

Our evaluation starts in the dizzying heights of Ryders Row just off of Capel Street in Dublin. Robert Mallet exploded onto the scene on the 3rd June 1810 and from an early age the young boy developed an interest in science. Indeed, so intense was his interest that he built his own laboratory in his bedroom. Needless to say his parents were not impressed. Ultimately they had to take the decision of putting the bedroom off-limits to the boy at certain times of the day. However, his fascination with science continued and blossomed into the particular field of earthquakes. 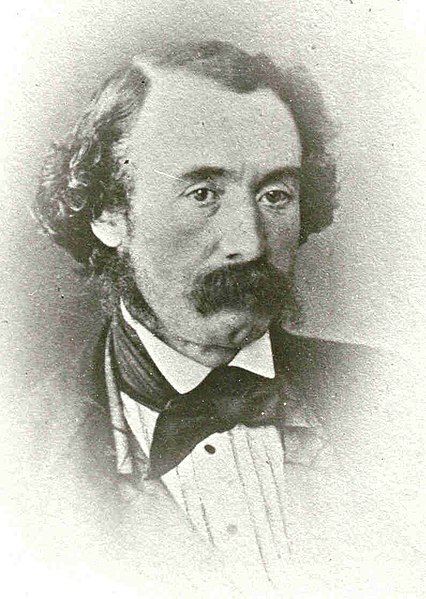 His experimentation would lead to him carrying out a controlled explosion on Killiney beach in Dublin in 1849. Indeed, the technological language associated with this study, primarily seismology, was formulated by Mallet. A cursory remark to the average Sean or Sheila citizen as to identification of the person regarded as the ‘Father of Modern Seismology’ might meet with a disinterested reaction. His father owned an Ironmongers to which Robert would later lend his talents. Indeed the firm was involved in a number of major projects in Ireland including the Fastnet Lighthouse off the coast of Cork and in the restoration work carried out on St. George’s Church in Hardwicke Street as well as a number of railway stations and bridges Moran (2013) reminds us. The family came to Ireland in the 18th century having left Dorset in England. According to Carey (2013) the family line as it were can be traced back to the Battle of Hastings in 1066. Indeed, Mallet produced a mortar during the Crimean War that could propel 36 inch shells a distance of a mile. Thankfully this new destructive invention wasn’t utilised due to the end of hostilities. However, the genesis of his genius was buried in his formative years.

The Charge of the Rough Brigade

There are a number of interesting articles on Mallet covered by The Irish Times over a period but his first recorded exploits rank perhaps as the most humorous. This particular episode involved hostilities between two rival schools to with Mallet introduced the explosive ingredient of …explosives. Through the pen of McNally (2020) we learn of the unbridled animosity between two schools which resulted in a declaration of war. The real enemy apparently was a particular group within the corridors of Wright’s school who were the subject of unappreciated attention by the ‘local roughs’ as outlined by a former student by the name of Charles Lever, according to McNally (2020). The north side south side animosity always bubbling under the surface was about to explode. The conflagration was to take place on the Mountjoy Fields. Mallet it seems had employed his talents by inserting an amount of blasting powder onto the battlefield in anticipation of inflicting a knockout blow to the enemy. It transpired that the charge was accidently set off, scratching faces and wounding sensibilities on both sides which were only exacerbated by the arrival of the police. Needless to say the police won the war. But this episode might have been the fuse to light Mallet on his way to immortality.

He honed his skills in the world of science at Trinity College Dublin graduating with a degree in engineering in 1830. Mary Mulvihill ( 2010) writing in The Irish Times takes us through the formative years of Mallet culminating in his rise to prominence as an expert in his field. In 1849 he carried out a series of controlled explosions on Killiney Beach to measure the effects of energy passing through sand and rock formations. She comments on the compilation of a catalogue on a history of seismic regions around the world that had been affected by earthquakes going back to Biblical times. This work was instigated by Mallet with input by his son John apparently. He was elected to the Royal Irish Academy in 1832 according to Moran (2013) but it was apparently his association with the British Association for the Advancement of Science in 1835 which brought his work to a wider audience thanks to their benevolence, aided perhaps also by the assistance of Charles Darwin. But his work and deep conviction would find ventilation unfortunately at the scene of great devastation and calamity.

The destruction that we are only too used to seeing as the result of an earthquake and its aftershocks are caused by seismic waves, Adelman (2018) remind us, “ travelling from the site of a fault through the ground”. This in turn has the effect of causing the ground to shake, dislodging structures to move and ultimately in many cases to come crashing down. The subsequent loss of life with whole communities devastated and infrastructure demolished has become a common site. The 1857 devastating earthquake in Napoli killed several thousand people and the aftershocks were still being felt months after the major quake. The authorities were searching for an expert to investigate the earthquake and its aftermath and to learn from its consequences. They chose Robert Mallet from Capel Street, Dublin. 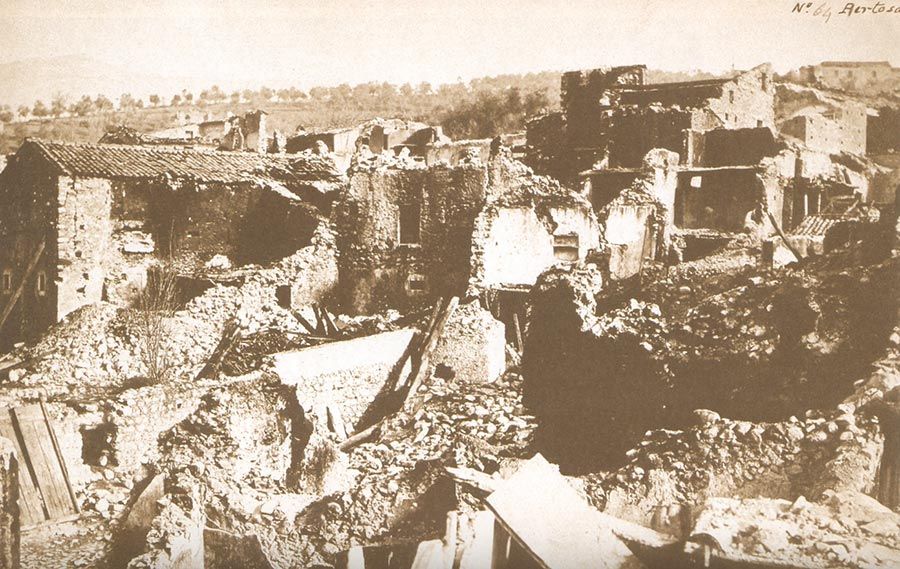 In 1858 Mallet travelled to Naples through the offices of the Royal Society to conduct an investigation. He used the destruction wreaked by the earthquake as in the collapsed buildings, landslides and the reorientation of the rivers as outlined by Adelman (2018) to determine the focus of the epicentre of the quake. Some sources suggest that Italian children learning about the devastation of earthquakes and its consequences might well be familiar with the name Robert Mallet. Sources suggest that this was the first analysis of an earthquake ever undertaken in which Mallet also used the new discovery of photography. This account is supported by Carey (2013) who comments on: “the wave paths of energy, angles of emergence, the direction of the fall of buildings, the effect of underlying geology, landslides, fissures in the earth, the effects of the energy waves on different buildings, among other matters”.

In 1861 Mallet moved to London. In 1862 the Royal Society published his report on the Neapolitan earthquake entitled The First Principles of Observational Seismology’. Mallet would receive recognition for his contribution to science in England with receipt of the Telford medal and later with the Woolastan medal in 1881. In Ireland there is a plaque in his memory on Killiney beach. He carried out  his last experiment on the 5th November 1881 in London when he left this earth. Blind for the last seven years of his life it was time to say goodbye to his seismometer.

Today we are still prone to the seismic sensations that earthquakes can wreak and the devastation that they can leave in their wake. However, what seismology has achieved one could argue is to make humanity more alert to the consequences of such disasters. To that end there have been attempts through a combination of multifarious organisations including the United Nations, NATO the Red Cross etc.to put emergencey plans into action when called upon. There is also a realisation that buildings have to be constructed to an acceptable standard to mitigate against total destruction with the necessary resources being deployed. Indeed, the study or certainly interest in this particular science can be traced back to the ancient  Greek period apparently. Climate change and environmental destruction are an intricate part potentially of this phenomenon. Let us hope for all of our sakes that Mallet’s contribution to the study of earthquakes is not lost to the epicentre of indifference. 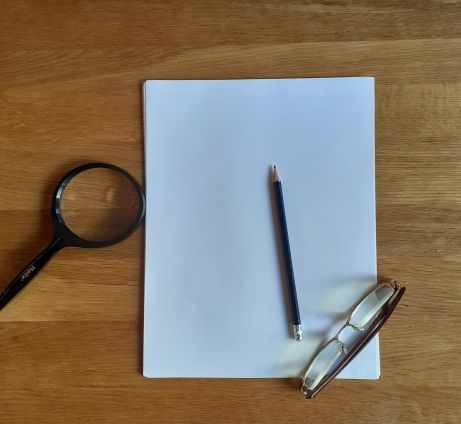