Seán Heuston first saw the light of day on 21st Feb.1891. He was born into a poor family in Dublin’s inner city. Dublin, once regarded as the second most important city in the British Empire in the 18th century, was in the latter part of the 19th century convulsing into a place of appallingly bad housing and increasing levels of unemployment. The family home of his birth was in Gloucester Street (now Gardiner Street). The town houses in the area, once the preserve of the great and the good had fallen into a bad state of disrepair due to the mass movement of their occupants to what would become the more affluent parts of the city. This was brought about by the arrival of the railway. The other seismic change was the departure of many of the professional classes to pursue their careers in London after the coming into being of the Act of Union. Thus a lot of industry such as it was moved en masse to England leaving a large void in the potential for employment in Dublin in particular. 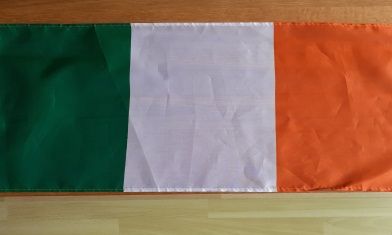 Despite his humble origins Heuston would succeed in graduating from the slums of surrender to achieve some semblance of success as a clerk with the Great Southern and Western Railway (GSWR). As a boy he had shown some promise as a student and indeed at the exams for the position of clerk he came fifth out of one hundred and thirty six applicants. He was successful and would serve his apprenticeship in Limerick for several years. However, while sojourning in Limerick he became involved with Na Fianna. This was an organisation for boys who would be schooled in the traditions and culture of their country. Bulmer Hobson and Countess Markievicz were instrumental in establishing Na Fianna. Heuston joined in Aug.1909. He also became a member of the Irish Republican Brotherhood (IRB) at the age of twenty.

He arrived back in Dublin in 1913. At that time a lot of activity had centred around the Home Rule issue. This would be an Irish parliament in Ireland but subservient to England. People like Isaac Butt, Charles Stewart Parnell and latterly John Redmond had championed this issue, something that the English Government earlier under Gladstone had supported. In 1912 the momentum for Home Rule had heightened but the onset of the Great War in 1914 would put it in limbo. The Unionists in the Six Counties were vehemently against it and led by people like Edward Carson, a Dubliner, had succeeded in raising the temperature there by arming Loyalists with weapons sourced in Germany. In the south Republicans also sourced arms from Germany albeit on a much smaller scale. The scene was set for a major confrontation but the Great War intervened. This was the Dublin that Heuston returned to. But Na Fianna would play a prominent part in ensuring that the weapons of insurrection would be secured for the Rebels of 1916.

Heuston would lead a contingent of boys from Na Fianna to help with the unloading of rifles from a yacht in Howth harbour in North County Dublin in 1914. The yacht was the property of the Childers. At that time military parades were quite common in the city so the Dublin authorities were not unduly concerned at the spectacle of more military parades. They also wanted Irish men to enlist in the British Army should hostilities ensue with Germany. Thus it was that the arms were unloaded and would later be used in the 1916 Rebellion. The police were alerted but arrived too late to intervene as it transpired. The name Childers would later resonate in the annals of Irish history. 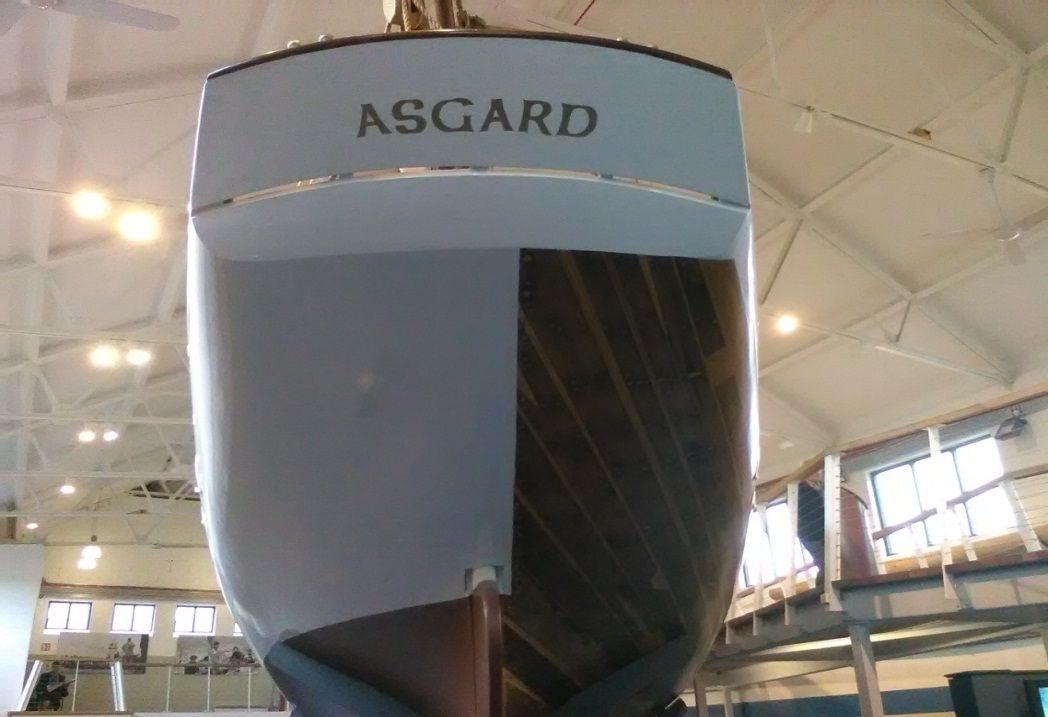 At the outbreak of hostilities in 1916 Heuston was placed in command of the Mendicity Institution on the south quays in the city. His role was to delay any deployment of British troops from what is now Collin’s barracks. The intention was to hold the position for several hours but in the ensuing struggle Heuston and his comrades held out for three days. In one of the many ironies of the Rebellion, the first British Army casualty of the Rising was Dubliner Gerard Neilan from Rathmines at the Mendicity. A further irony was that his brother Arthur was engaged with the Volunteers at the Fours Courts, literary down the road from where Gerard met his end, according to Gibney (2013).

Ultimately Heuston being surrounded and out of ammunition had no option but to surrender and had relayed his intention to Headquarters at the General Post Office (GPO) in O’Connell Street. Heuston alas would ultimately meet his end when after being court- martialled at Richmond Barracks in Inchicore on a charge of engaging in’ armed rebellion and the waging of war’, he was to be executed. He was the youngest of the sixteen Rebels to be executed for their part in the Rising. On the evening of the 7th May 1916 he was visited in his cell in Kilmainham Jail by his brother Michael. On the 8th he had met the firing squad and so brought an end to his short life. As a tribute to him  Heuston Railway Station forever carries  his name. 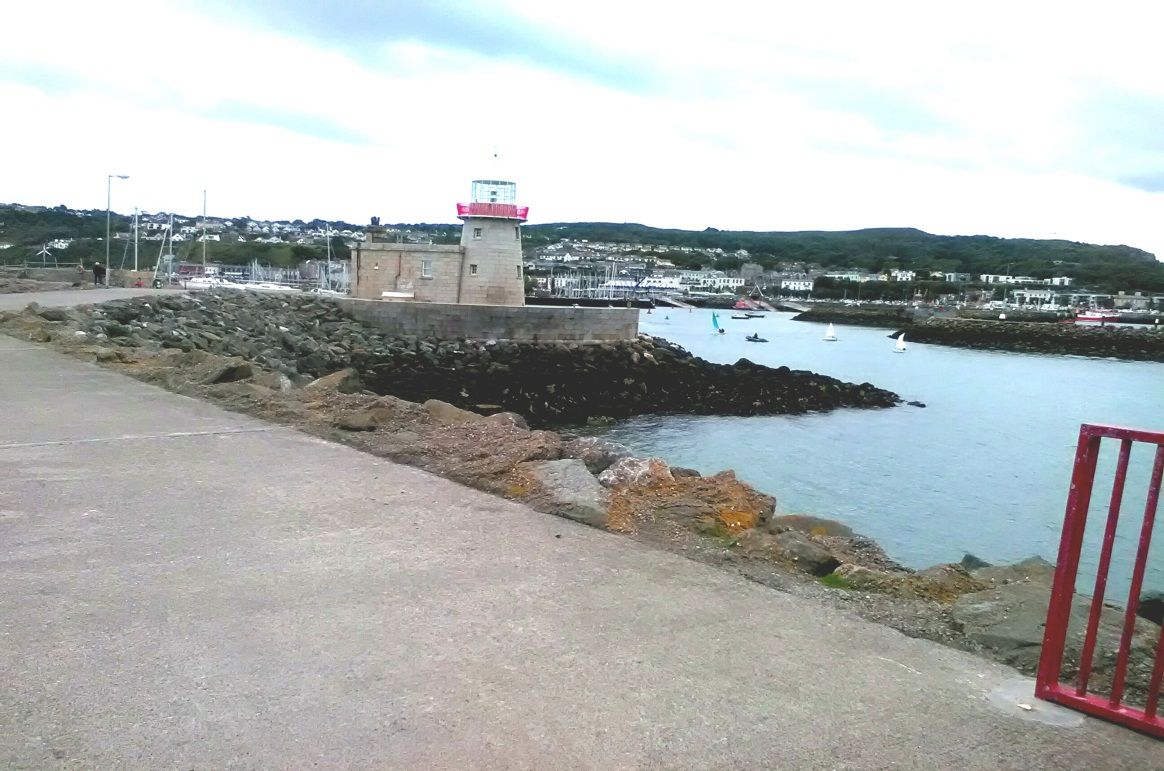 Today there are many memorials that remind us of the turbulent events of 1916 and it’s aftermath. Historians still argue to the events of 1916, to it’s futility, it’s destructiveness, it’s partial victory. Others might label it as a betrayal while others still will lament that it is the destiny of every free minded person to strive for the right to be just that, free. Heuston perhaps had the fire of youth in him  to want to live the dreams of Na Fianna, to speak in the Gaelic tongue of tradition and to foster a comraderie of freedom. Some people like Redmond, Parnell et al chose the path of democratic politics in pursuit of that goal. Others chose differently. Perhaps the words of Friedrich Nietzsche are most appropriate: “He who obeys, does not listen to himself”. Another great sage once lamented that "Youth is wasted on the young". Death perhaps dosen't discriminate when idealism stands in its path.