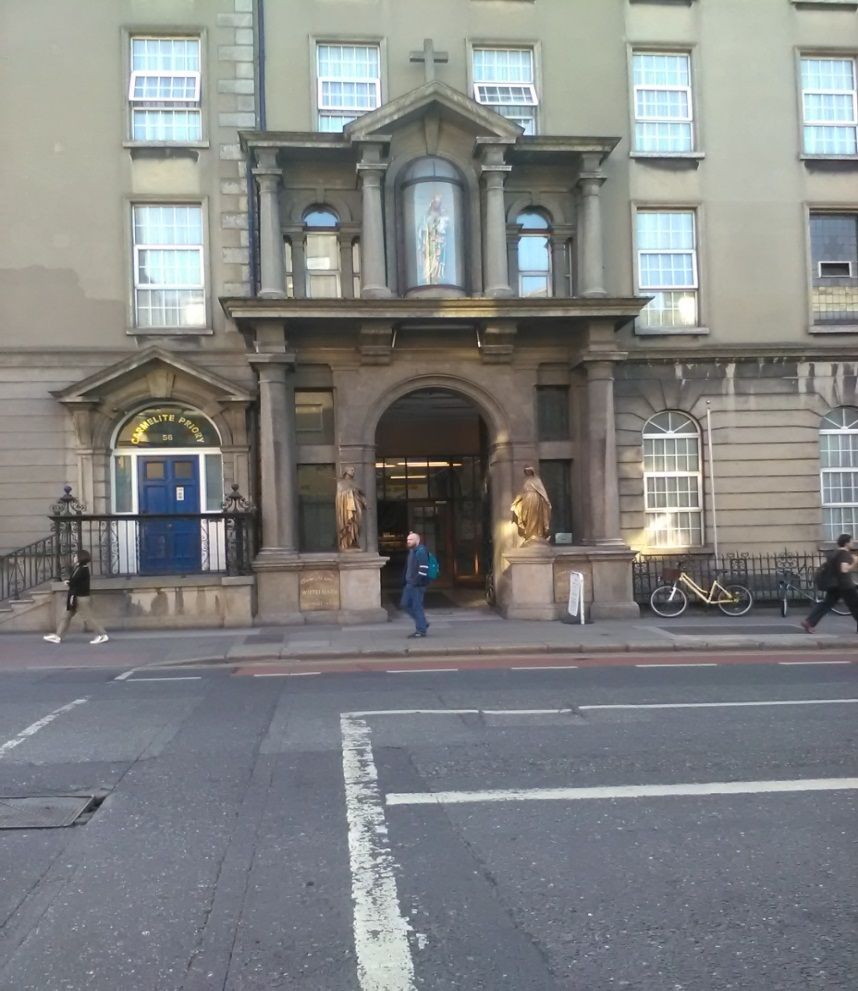 Relics of St. Valentine are held in Whitefriar Street Church in South Dublin. This rather unimposing church, at least from an external inspection, holds the relics in perpetuity contained as they are in a small casket to the right of the nave. The fact that there were apparently three St. Valentines' according to Murphy (2007) casts some doubt on the authenticity of the remains in Whitefriars he suggests. The story of a Fr. John Spratt receiving the relics from Pope Gregory in 1835 while on a visit to Rome has long been in the public domain. However, the mystery surrounding where in fact the remains of the saint lie continues with apparently Glasgow also claiming to be in possession of the 'real' remains of the man himself. What is not in contention is the fact that Valentine was martyred in the 3rd century AD. His crime was secretly marrying couples. 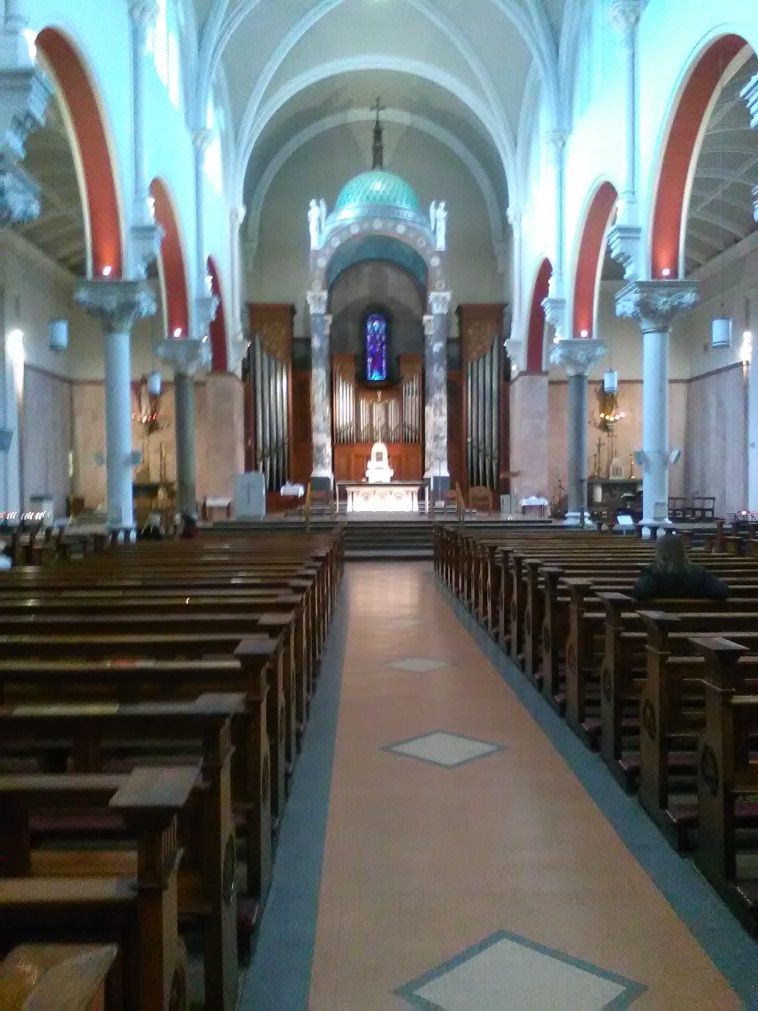 The emperor Claudius 11 felt that this had a destabilising effect on the performance of his soldiers. Valentine paid for this disobedience with his head, Murhy (2007) continues.

He is of course associated with the 'elixir of love' and couples to this day choose to make their commitment to each other in the presence of the famous saint in Dublin. Indeed, the Whitefriar Street fathers bless the rings of couples on the Saints feast day according to Murphy. Some people sarcastically perhaps associate the feast day with a rather gruesome episode in Chicago in 1929 with a gangland murder. This might by association suggest that the marriage has gone terminally wrong. Either way the practice of marking the day with sending gifts of affection to one's beloved continues unabated. So he holds the accolade as the 'patron saint of lovers'. He is also remembered for his work with people affected with epilepsy apparently and for his healing powers. This year alas will no doubt see a drop in devotions to the venerable saint on the day due to restrictions but 'the heart beats fondly' as they say. Commitments will no doubt still be made; for others perhaps inspiration or courage might be the order of the day. Either way, the fascination goes on, hearts will flutter and feelings of affection will flourish. 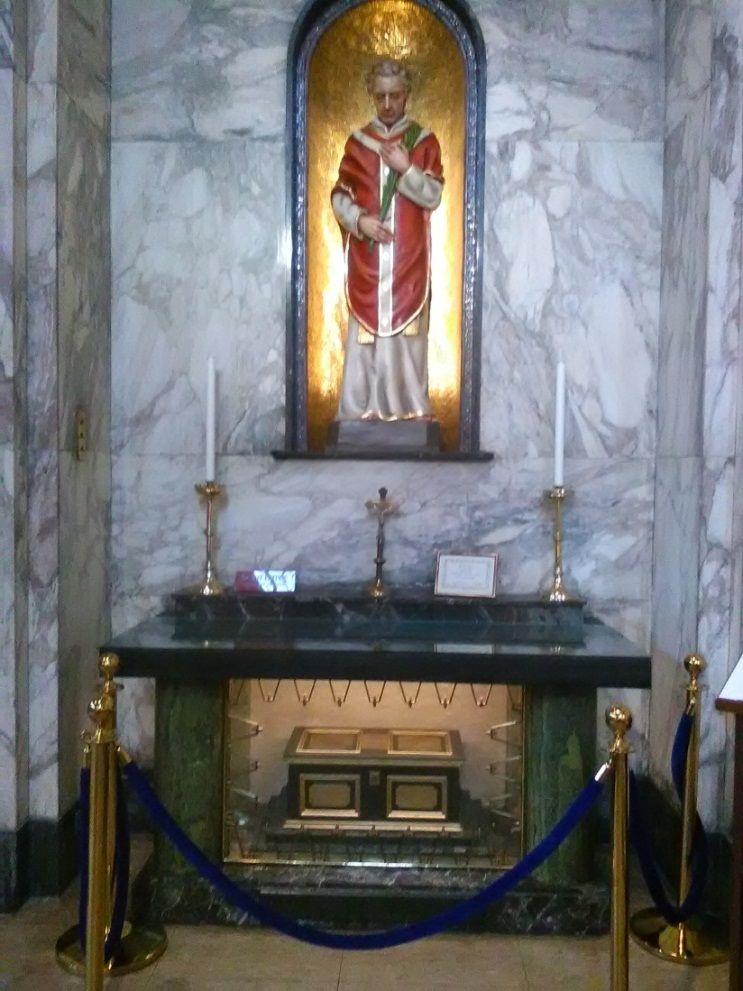 "Love a friend, a wife, whatever you like. Then, you will know there is a God."
- Vincent van Gogh

To find the words to mask my trepidation
I ask for nothing more but to gain salvation
The courage of the saint's consoling thoughts
As I reflect on bended knee my heart is lost. 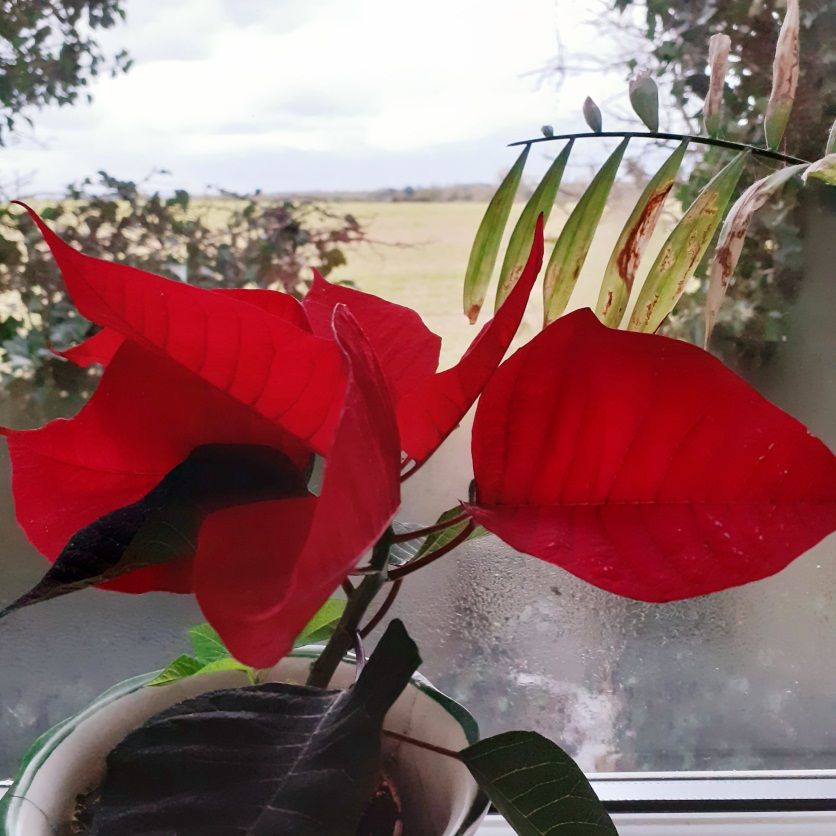