The Monks of the Screw

This poem is attributable to John Philpot Curran and is not meant to be anything other than a poem in memory of the man and the society of which he was a member. The society which alas was prone to ‘Tippling’ was also called the’ ‘Order of St. Patrick’. To put it in context the club was in fact a Drinking Club and the screw referred to the device used to uncork a bottle of wine. Among its celebrated members were Henry Grattan and Lord Townsend to mention but a few. Curran’s daughter Sarah is remembered as the sweetheart of Robert Emmet who was executed in 1803 after the failed Rebellion. Curran was quite a renowned barrister and wit by all accounts. He had initially agreed to represent Emmet but on discovering his daughter’s relationship with the rebel refused the case and subsequently disowned his daughter. This appears to have run contrary to his earlier convictions in support of the United Irishmen and also his opposition to Ireland joining the union with Britain. He had also represented Wolfe Tone and Napper Tandy and Edward Fitzgerald.

From West Cork Curran would go on to study law at Trinity College Dublin and would enjoy a rather chequered career in defence of Catholics to with he earned the nickname: ‘ The little Jesuit of St. Omers’ according to ( Moran 2013). He also enjoyed a political career which again often brought him into confrontation with his peers. Never one to resist being called out by an opponent he survived many a close call when it came to the art of duelling. He first entered parliament in 1784 representing Kilbeggan in County Westmeath according to (Moran 2013). He was also renowned as a respected orator despite having had a speech impediment in his early years. Despite his contradictory tendencies which some scribes have alluded to, he would go on to enjoy a long career at the Bar retiring to London in 1814. He subsequently died in 1817 and was buried in Paddington Cemetery contrary to his wishes to be buried in Ireland. 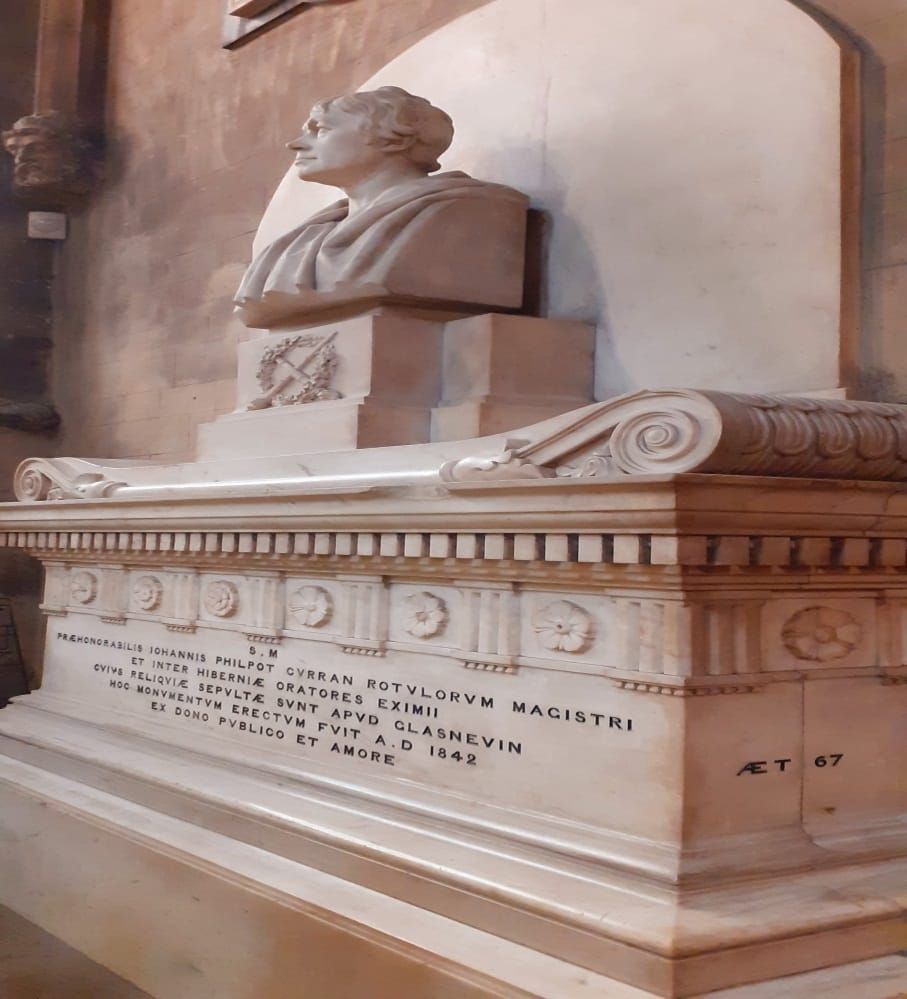 Some twenty years later his remains were removed and brought back to Dublin where he lies in Glasnevin Cemetery. But the great legal aficionado and wit was renowned for his talent in coining a memorable phrase or two and was not slow to practise his talent on however happened to be the subject of his ire. Curran was on one occasion out riding with a member of the senior brigade of the legal profession, a judge, who had a reputation for his over-zealous sentencing if you would. He apparently remarked to Curran, “Where would you be, Curran, if that scaffold had its due?” asked the judge as they passed a gallows. ‘Riding alone, my lord’ was the retort from Curran. While his speeches were also well received by the great and the good, his verse also is worthy of inspection. We should also point out that the ‘screw’ referred to was the corkscrew used to open many’s the bottle consumed by the noble members back in the eighteen century.

The Monks of the Screw

When St. Patrick this order established,
He called us the “Monks of the Screw!”
Good rules he revealed to our abbot,
to guide us in what we should do.
But first he replenished our fountain
With liquor the best from on high,
And he said, on the word of a saint,
That the fountain should never run dry.

“Each year, when your octaves approach
In full chapter convened let me find you;
And when to the convent you come,
Leave your favourite temptation behind you.
And be not a glass in your convent—
Unless on a festival—found;
And, this rule to enforce, I ordain it
One festival all the year round.

“My brethren be chaste—till you're tempted;
While sober be grave and discreet;
And humble your bodies with fasting—
As oft as you've nothing to eat.
Yet in honour of fasting, one lean face
Among you I'd always require;
If the abbot should please, he may wear it,
If not, let it come to the prior.”

Come, let each take his chalice, my brethren,
And with due devotion prepare,
With hands and with voices uplifted
Our hymn to conclude with a prayer.
May this chapter oft joyously meet,
And this gladsome libation renew,
To the saint, and the founder, and abbot,
The prior, and monks of the Screw! 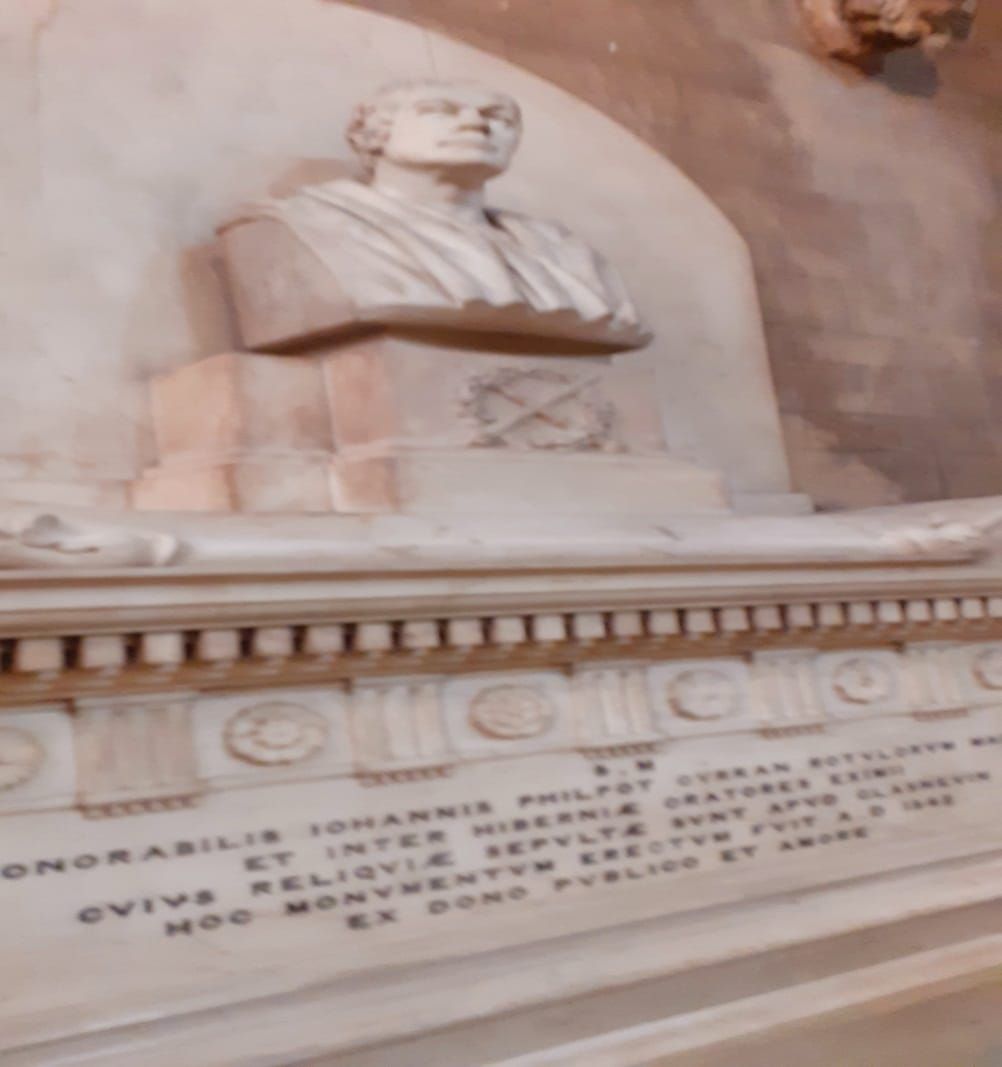